How to Immigrate to Canada without a Degree

Canada seems to have answers for everything. They have numerous immigration programs that provide options for people from all categories. Whether you are a student or a career professional, Canada has an immigration program for you. The job market in Canada has undergone quite a lot of strain but that is not because of the lack of jobs but because of the lack of local skilled workers to fill in the available jobs in Canada. This is why Canada is always looking for foreign workers from all over the world to live and work in the Canadian community.

The Canadian Government aims at inviting nearly 1 million foreign workers from around the world by the year 2022. These foreign workers will have over 80 different immigration programs to choose from. This can be quite a tenuous task which is why you need an immigration consultant to help you make an informed choice.

The Federal Skilled Worker Program and the Canadian Experience Class programs in the Express Entry system is the fastest and most efficient way to immigrate to Canada. The eligibility factors of the above programs depend on Nationality, Age, Language Ability, Family Members, Education, Work Experience, and Details of the Job Offer. Education is just one of the factors in the Express Entry system which means that even if you do not have the proper qualifications, your score could be high enough to get you into Canada.

The Atlantic Immigration Pilot is aimed at bringing foreign workers into one of the following provinces along the Canadian Atlantic coast:

This program is for the people who do not have the educational qualification and are interested in one of the eleven participating cities in Ontario, Manitoba, Saskatchewan, Alberta, and British Columbia. 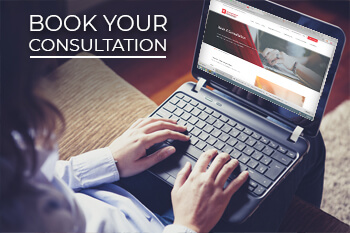